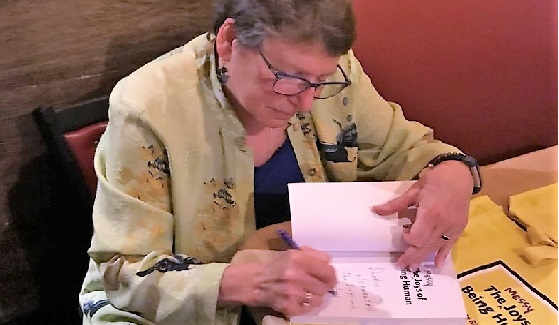 Photo: Helen Rosenau signs a copy of her new book, The Messy Joys of Being Human, at a book launch event in Eugene.

A Nosh of Jewish Wisdom: Friendship is the greatest gift.

I’m very concerned that my aging mother is being groomed by a con artist. Long story short: my sister was a medical health professional when she was employable. She became addicted to pills and lost a series of jobs. She moved in with our mother, who has a terminal degenerative disease (though she has outlived the doctors’ expectations). The theory was that Sis gets a safe place to live, and Mom gets the live-in care she increasingly needs.

My sister’s “friend” (whom I suspect is also her dealer) visits every other week. He just got arrested and said it was for a DUI. But I had a friend check, and it was for selling pills. He asked my mother (who adores him because he is charming, as are most con artists) for a loan of bail money. I fear this is the tip of a very deep iceberg.

I am the executor of the trust after she dies, but I do not control her assets before then. She likes the illusion of control and likes to believe people are good, even when there is clear evidence to the contrary. She would not believe the truth if it bit her.

I don’t know what legal role or rights a “financial guardian” has, but I hope it means you have the authority to talk to her banker as a representative of the family and the estate. I’d avoid the word “illusion” when you do so. Explain the circumstances and that it is very important to the family to protect your mother’s dignity; also point out that it’s your responsibility to be sure the family assets are protected, as she needs them for ongoing care.

It would be great if you could be added to her accounts to receive statements, though that only allows you see what’s happening after the fact. Best would be for a second signature (yours) to be required for amounts over say $2,500.That sets an effective stop loss on how much damage an interloper can do or how much your sister could cadge out of your mother, who is clearly a potential target for people who might hit her up for money. Ask the banker what safeguards could be put in place without your mother feeling diminished. Say yes to whatever they can do now; try for more protections later. And talk to your sister about her addiction, perhaps making participation in a treatment group a requirement of housing, though I suspect that’ll be a long conversation. People change when they are ready.

Can you please talk about Hanukkah gifting among adult friends? Half the people I know are in the process of divesting and downscaling – some to move into smaller dwellings, and others just because they are trying to spare their children the hassle of wading through their life’s possessions. It has led to a fad of unabashed “re-gifting,” usually accompanied with comments like, “You once admired this, so I hope you’ll accept it as a gift.” Just the word “gift” implies some implicit reciprocity, which I do not want to feel. Can I say “No, thanks” to everyone in an email pre-emptively, or should I decline them individually?

Wading through decades of accumulated treasures (and trash) is a chore most of us put off. Cleaning through my parents’ home after they departed was a labor of love, nostalgia and hard work. Kudos to those who spare their children, but less joy for those who have to politely accept or decline the re-gifts.

My solution for divesting: separate anything of value and put it in a special part of the house. Then invite anyone whom you might want to re-gift. You can identify specific gifts or have a free-for-all. But let people decide what they might want to take home. The rest should be donated to a charity fundraiser (if of excellent quality) or to a thrift shop. Don’t look back.

A resident of Eugene since 1981, Helen Rosenau is a member of Temple Beth Israel. She’s a student of Torah and an artist (kabbalahglass.com), a writer (yourjewishfairygodmother.com) and now the author of The Messy Joys of Being Human: A Guide to Risking Change and Becoming Happier. 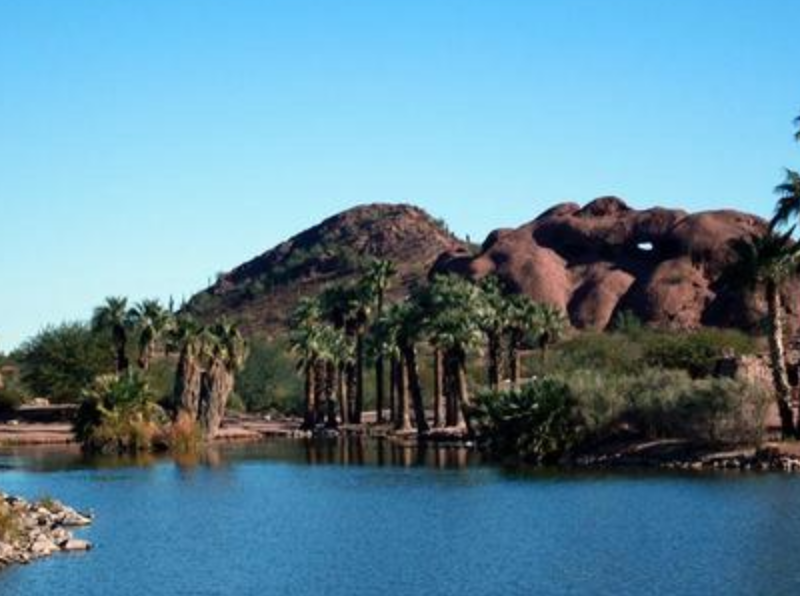 Phoenix is ranked #40 of best places to live in the U.S. 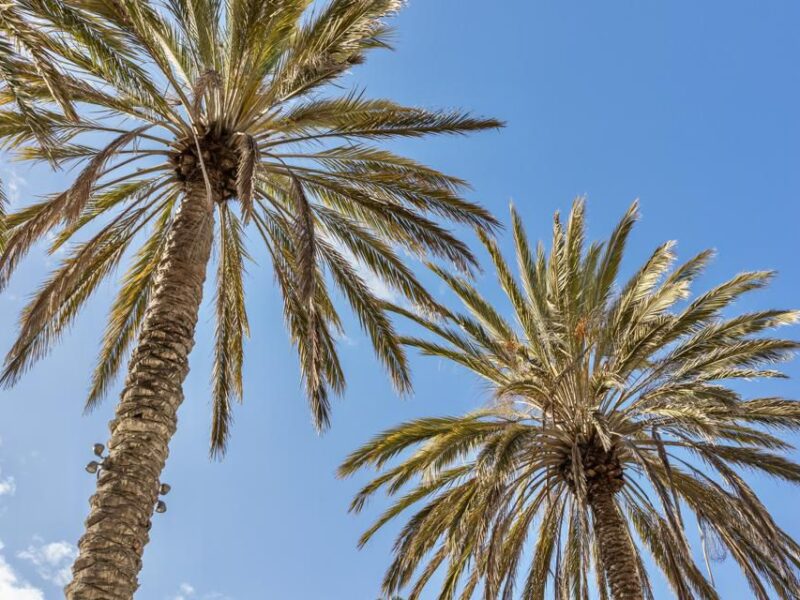 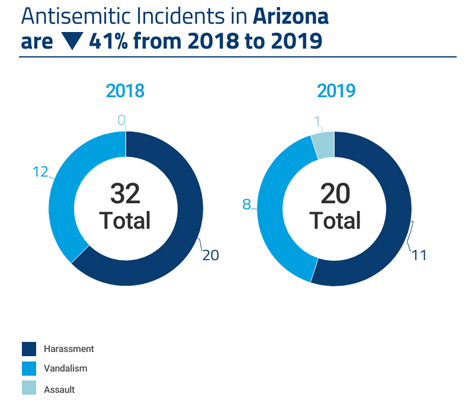 Anti-Semitic incidents in Arizona decline in 2019 but increase nationally

'Seniors afflicted by con artists and re-gifting' has no comments