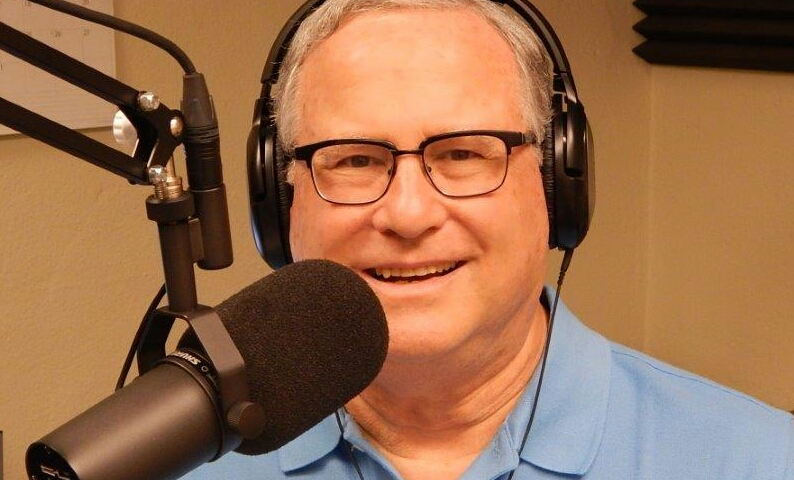 The SuperNetwork (TSN), a rapidly growing network of internet radio stations, has named Stu Turgel to be the network’s Vice President and Director of News Operations.  Turgel, who joined TSN in May, anchors morning newscasts and weather reports for the network from a studio in his Scottsdale home.  TSN will also broadcast Turgel’s commentaries and editorials which will deal with contemporary social and political topics in a series called THE WAY I SEE IT.

A unique feature of TSN enables listeners to also be viewers by taking advantage of The SuperNetwork’s concept of Radio Vision which combines traditional radio broadcasts with live views of its radio studios and hosts through Facebook Live’s streaming feature. TSN broadcasts can be heard in www.nwpa.com and viewed at www.thesupernetwork.net.

In addition to managing the news department for The SuperNetwork, Turgel will continue to produce and host THE PHOENIX FILE, a weekly public affairs show on Radio Phoenix which features the people and programs making a positive impact on the quality of life in the Valley of the Sun. 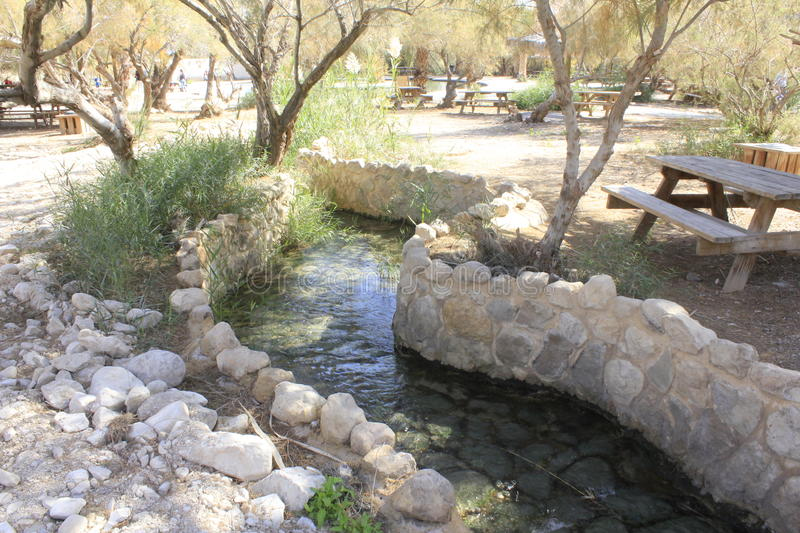 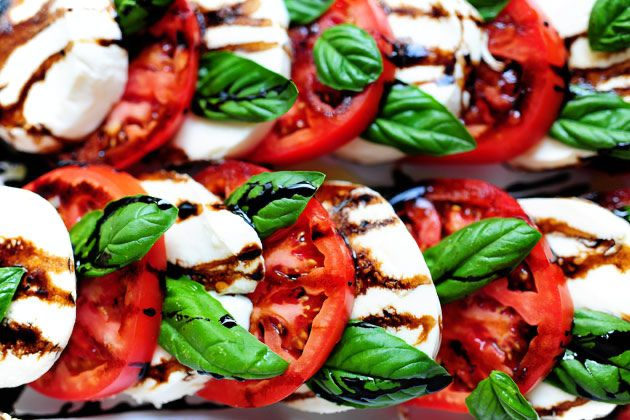 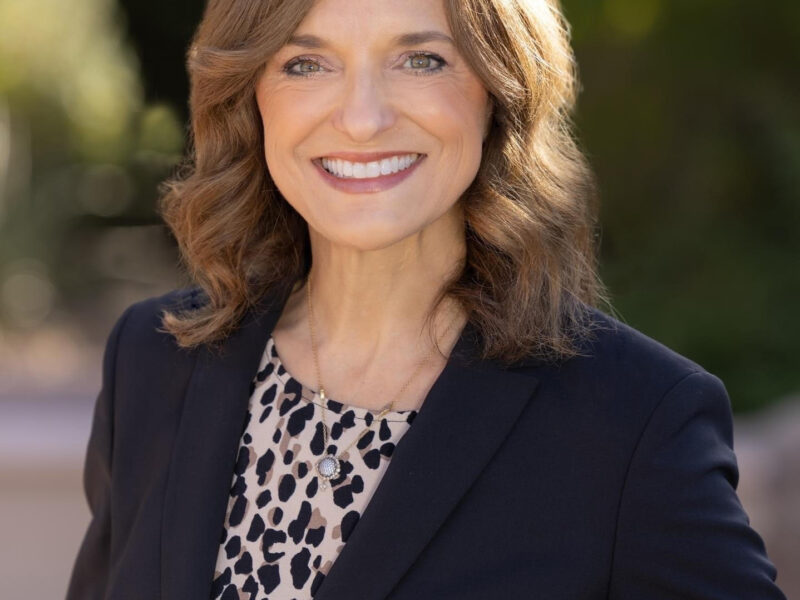 Gail Stoller Baer is hired as the VP, Major Gifts & Planned Giving for the JCF of Greater Phoenix/Jewish Federation