‘Israel is now more attractive than ever for students in North America and beyond,’ says Prof. Yaffa Zilbershats

“Study in Israel,” which features a dedicated website, touts high Israeli academic standards and distinctive, engaged approach to education with the theme “Engage in Excellence,” highlights the country’s innovative academic and research landscape as part of the “The Startup Nation,” and points to Israel’s competitive tuition costs.

Recently, four Israeli universities were ranked among the top 50 undergraduate programs globally that produce the most venture capital-backed entrepreneurs, according to the latest ranking by PitchBook.

The initiative also underscores that Israeli universities and colleges offer dozens of short-term study programs, as well as full degrees and research opportunities, taught in English. “Study in Israel” is aimed at students worldwide, though the program will initially be launched in North America, China, and India.

“We have committed to making Israel a brain gain country for excellent students and researchers from around the world – North and South America, Europe, and Asia,” said Professor Yaffa Zilbershats, chair of the CHE’s Planning & Budgeting Committee (PBC). “With this new campaign, Israel is now more attractive than ever for students in North America and beyond – and we’re looking forward to bringing many more students from around the globe in years to come.”

In addition, the Council has provided earmarked funding to its public higher education institutions to bolster marketing and recruitment efforts, create new courses in English and develop international student services. The Council also finances and manages a number of fellowship programs for international students and post-doctorate researchers.

“Study in Israel” is the latest effort by the CHE to promote internationalization in the Israeli higher education system and attract international students. 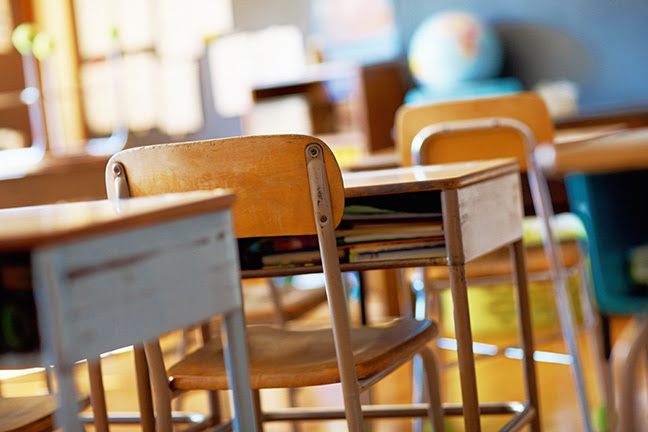 Thousands of Jewish College Students Engage in Serve the Moment 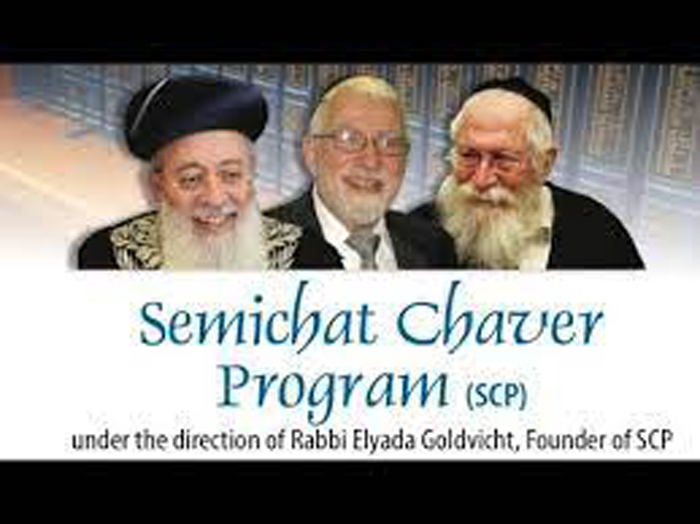 'Study in Israel' has no comments