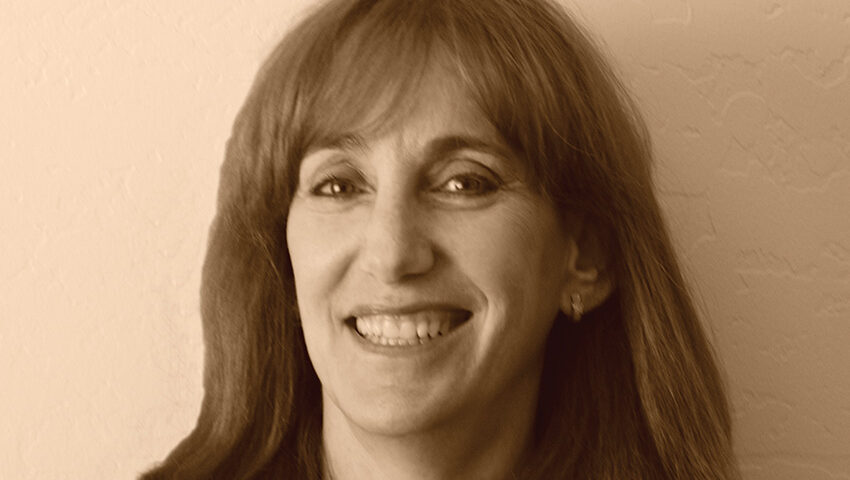 Beliefs about marriage and divorce are part of our culture. However, some statements may only be myths that are so often repeated that the populace begins to believe in their veracity and, thus, they become part of the collective consciousness. Let’s examine seven of these so-called truths, while recognizing these are gross generalities and there are always exceptions.

1. Having learned lessons from a bad or troubled marriage, each partner goes on to be successful in his or her subsequent relationships. Unless the time is taken by each partner to address his/her own responsibility in the failure of the relationship, the same mistakes are often repeated. Simply acknowledging the mistakes is not enough. Work must be completed to change the causal behavior.

2. Taking a relationship for a “test drive” by living together increases the chances for a successful marriage. This is not necessarily true, as studies have shown that those who cohabitate before marriage have a greater chance of eventually divorcing. This may be due to the idea that relationships are temporary and can be ended easily. Stronger relationships are formed when a leap of faith is taken (only after thoroughly coming to know your partner) by making a commitment to marriage before moving in together. It illustrates a deep trust in your partner, which is a foundational trait of a strong partnership.

3. Having children, either within the bounds of wedlock or not, creates a strong bond and improves marital satisfaction. Welcoming a baby into a relationship is a time of high stress. If a strong relationship didn’t exist before the child was born, chances are that tension and problems will escalate when both partners are tired, cranky and focused mainly on the child and not as much on each other. In the case of second or subsequent marriages, when merging two families that each have children of various ages, it’s important to allow adequate time for adjustment to the new situation before “expecting” the children to be as happy as the adults. Change, even when it is for the better, is always difficult.

4. Intermittent unhappiness in a relationship does not bode well for its longevity. Life has its ups and downs, and your relationship (as a microcosm of life) will also fluctuate. With two committed partners, storms can be weathered and momentary unhappiness (although it may seem unending to you) can be turned around. It’s unrealistic to believe that your partner can fulfill your every need. During a tough time with your partner, look for doses of positivity from friends and other areas of your life. These good feelings can buoy the relationship until a better place can be reached within the relationship.

5. Marriage, as an institution, is more beneficial to men than to women. In actuality, men and women both benefit – albeit in different ways. Studies show that married couples live longer, happier and healthier lives. In many instances, men gain greater health benefits while women gain greater financial advantages (or both benefit from a dual income).

6. Luck and love are the two keys to a successful marriage. Although luck may play a small part in successful relationships, it’s mostly that an appropriate amount of time was taken to choose a partner well. Establishing a friendship first; sharing common interests, goals and values; being committed to each other and to the marriage; and possessing a willingness to work through issues versus running away at the hint of trouble are some hallmarks of a long-lasting partnership and marriage.

7. Married people have less often sex than single people. This turns out to be a fantasy promulgated by the swinging singles community. According to national studies, married people are not only having more sex, they are enjoying it more – both physically and emotionally.

In truth, while there are universal principles that apply to all relationships, each is as unique as the partners who join together to create it. When a commitment is made to marriage, it’s each partner’s responsibility to do his/her best to honor it fully with love, truth, trust, respect, humility and acceptance.

Question:  I’ve become disillusioned and am losing hope that I will find that special someone. Everyone I meet seems so jaded and emotionally unavailable. Can you help me to understand why?

Answer: There are many reasons why prospective dates might be emotionally unavailable. To name a few: they’ve experienced a bad relationship/marriage and are afraid of getting hurt again; when they’ve previously tried to open up, they get rejected very often and it’s too painful to keep revisiting this situation; they are afraid of responsibility and answering to another person; or they feel love makes them act in foolish ways or become needy and dependent, and they don’t like how that feels. They wish to avoid placing themselves in situations where these types of emotions can surface and, thus, they repel any sort of bid at what feels like commitment.

What these types of people fail to realize is that relationships aren’t about losing control of your life and emotions but rather being the recipient of emotional support in all their endeavors, among other things. However, to reap such benefits, they have to tear down some walls and allow themselves to become vulnerable to another person. This is hard work and often too scary for some to attempt. Many just aren’t ready to reveal their innermost feelings. Remember that men, generally speaking, have been taught that concealing their emotions is a sign of strength, while women know the opposite is true and that you’re most brave (and attractive) when you show/share your weaknesses with another. Unless you want to fight an uphill battle, stay away from the emotionally unavailable until they are ready to confront their own demons and address their fears.

'The Committed Relationship' has no comments