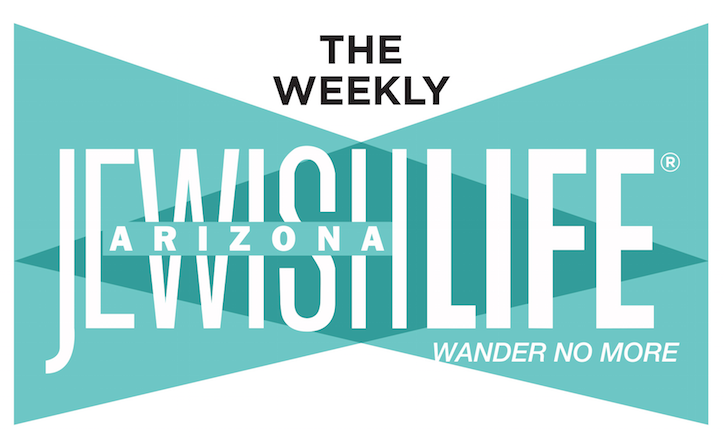 I am sure that many of you have had that comment directed at you at some point in your life, as I have. My usual knee jerk reaction is to inform them that there are black, brown and white Jews and Scandinavian, Italian and Chinese Jews. I know it is probably a waste of my breath.

But when those words come from someone Jewish, as it did recently, it irks me to no end. Here’s the thing, can we really expect non-Jews to understand or even know about the rich cultural and colorful lives that make up the global Jewish family if such a large percentage within our community don’t know? Part of fighting ignorance, anti-Semitism and racism is to self educate. Isn’t that all of our responsibility?

So recently, when two Jewish comedians, Marc Maron and Seth Rogen, had a go at American and Israeli Jews on Marc Maron’s popular podcast, many were completely shocked at how ignorant and tone-deaf they both sounded.

Some pretty insidious stuff infiltrated their usual self-deprecating and sarcastic humor. Their “humor” projected regurgitated offensive and ignorant anti-Semitic tropes while minimizing the value of our culture. Seth Rogen took it one step further by stating that “if Israel is truly for the preservation of the Jewish people, it makes no sense.” Wait, what?

Rudy Rochman, an insightful, talented and knowledgeable Jewish-Israel rights activist, explains it so well, “‘Internalized anti-Semitism’ is a term used for when Jews internalize the non-Jewish world’s negative perception of Jews. They are both victims of institutional anti-Jewish xenophobia, while also being guilty of promoting it. Internalized prejudice exists in every community and it has been part of the Jewish experience for as long as anti-Semitism itself has.”

He continues, “Seth may be joking about topics relating to the Jewish People and Israel, but his perspective is warped by a failed educational system and generalizes a whole population based on his individual experiences, while unintentionally pushing anti-Semitic tropes to his massive audience.

“Seth and Marc are not ‘self-hating,’ nor should they be shunned or canceled. That being said, I hope that they both take the time to understand why they’ve hurt so many Jews and not fall prey to movements that will seek to capitalize on their current state to further push them against their own collective.” 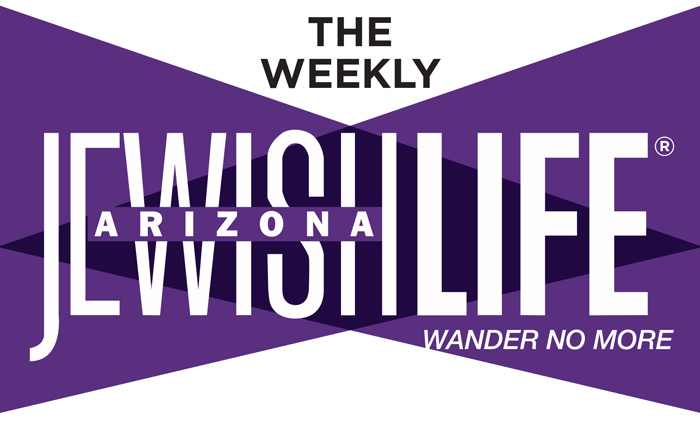 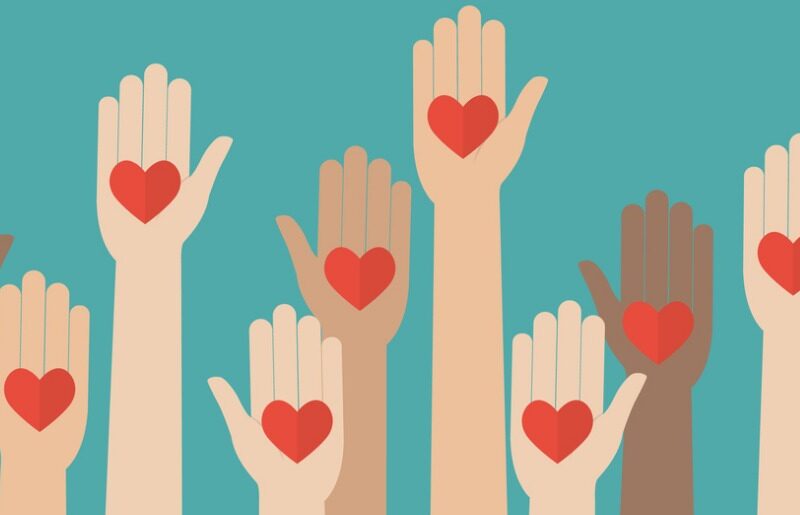 Publisher’s Note – Finding our way back 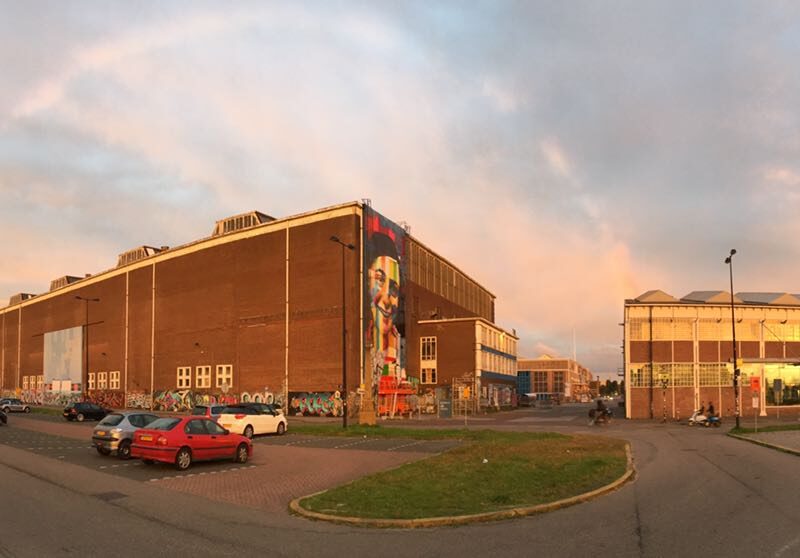 Publisher’s Note – A Change in Perspective

'The Slippery Slope of “Internalized anti-Semitism”' has no comments