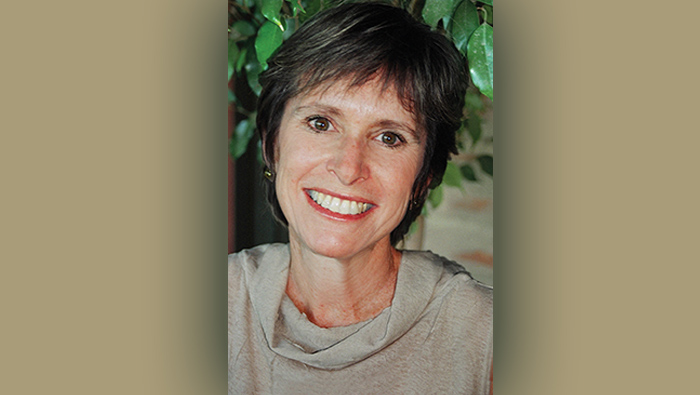 I’ve been running most of my life to catch up with myself. Whether it’s answering emails or paying bills, putting away laundry or finishing a story, I race through the day picking up the remains of all I haven’t done.

This is not a habit I’ve developed as an adult; it’s a tendency I’ve had since I was in second grade when, on a crisp autumn afternoon as I was walking home from school, I dropped my black composition notebook on the sidewalk.

I bent down, picked up my notebook and brushed it off, the entire process taking no more than a few seconds. Then, as if propelled by an invisible force, I ran ahead, maybe ten or fifteen steps, to the place where I imagined I should have been if I hadn’t dropped my book. It was a purely spontaneous, unpremeditated response to the fact that I had stopped moving forward. Without thinking, I ran to catch up with myself.

This image, while somewhat comical, has given me a great deal of pause in the past three years since my husband died. Because since that day, when so much of what I knew and understood to be the purpose of my life changed, I have struggled to recover my physical and emotional equilibrium, my ability to sleep through the night and my impetus to keep moving forward.

In most religious traditions, there are definitive periods of time for mourning that honor and acknowledge that healing is a process that takes time. Seven days, thirty days, eleven months, a year, all mark periods of Jewish mourning that respect the idea that we need to set aside time to be alone. Time to privately as well as publicly mourn, before reentering a world which is forever changed because of the loss of someone we knew or loved.

In the past three years what I have learned is simply this: The human capacity to accept, adjust and ultimately respond to the utterly new life canvas that loss creates can happen only with the passage of time. And for each person, that time period will be as unique and different as the loss itself.

George Eliot said it beautifully when she wrote: “No story is the same to us after a lapse of time; or rather, we who read it are no longer the same interpreters.”

Life is an exercise in constant adaptation and change. Health, finances, career and family situations will always be in constant states of flux. When we are young, we often feel that life hasn’t really begun yet, that we are waiting for it all to happen next week, next job or next relationship. In our 20s, 30s and 40s, it often feels that we have an unlimited amount of time to figure it all out – what we want to do, who we want to be with, how we want to live.  But as we enter our 50s and 60s, and walk into our 70s and beyond, we often realize just how precious and precarious time and life really is. And we look at what we have and realize that while the script might vary radically from the one we thought we would have, it is up to us to keep moving forward despite the challenges, disappointments and losses we have encountered.

The silver lining that exists within every challenge or changed circumstance is that they can ultimately lead the way to new and unanticipated opportunities to live, experience and “be.”   And while we are naturally resistant to change and change itself may become more difficult to manage or integrate as we age, adapting to and advancing through our changes may be the most essential skill and mindset that we can employ to keep vital, relevant and open to growing and learning in the golden years of our lives.

I no longer wish to run and catch up with the 8-year-old who picked up her notebook so many years ago. That girl has grown into a woman who is now looking ahead to see what may present itself on the horizon of a life yet lived. And in doing so, I am reminded of the T.S. Eliot quote: “And to make an end is to make a beginning. The end is where we start from.”

Amy Hirshberg Lederman has written more than 300 columns and essays that have been published nationwide. amyhirshberglederman. com. 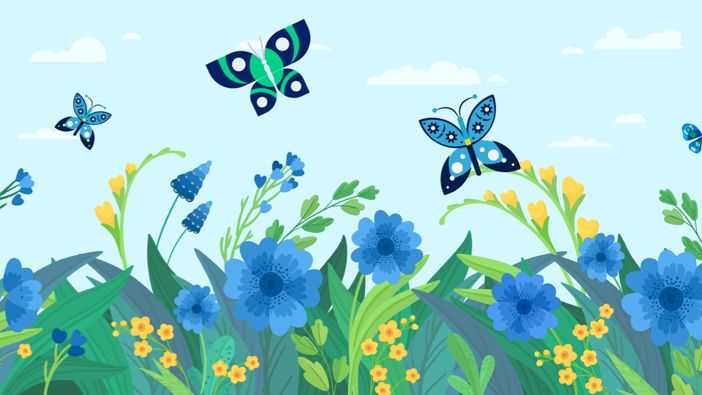 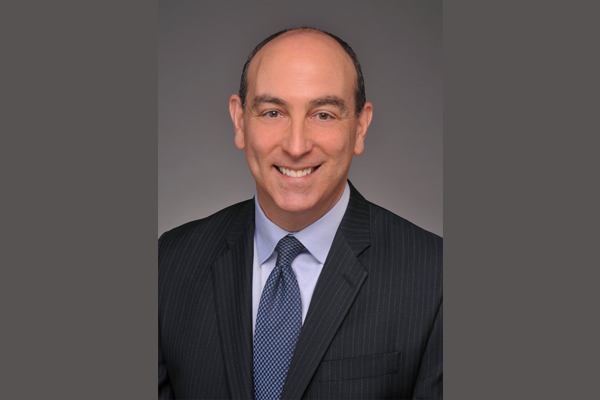 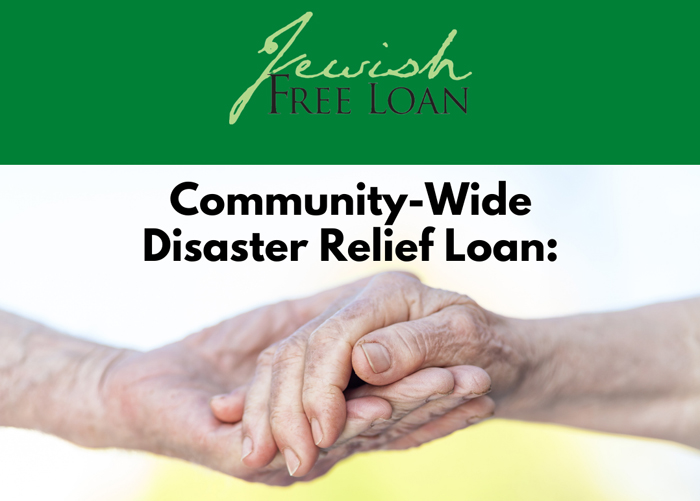 'To Life! Running to catch up with myself' has no comments