In a separate incident on Dec. 25, a group of people assaulted two men as they walked into the Islamic Center of Tucson for morning prayers, leaving one with a black eye. Two women from the group reportedly smashed a mosque window. The Arizona Chapter of the Council on American Islamic Relations called for additional security at the mosque.

Detectives announced on Wednesday, Dec. 29 that they arrested a 37-year-old Dustin Wilkerson on suspicion of aggravated criminal damage after reviewing surveillance video taken at Kol Ami Tucson. The man was already in jail for allegedly assaulting an officer when police arrested him.

The Tucson Police Department spokesperson said that the incidents are being investigated by detectives that handle hate and bias crimes, but that “at the moment, there is no indication that incidents were motivated by bias or hate.”

On Dec. 28, the Tucson Jewish Community issued the following message regarding the attack on the mosque:

The Tucson Jewish Museum and Holocaust Center, Jewish Federation of Southern Arizona, and Tucson Jewish Community Relations Council are all collectively horrified by the acts of violence and vandalism at the Islamic Center of Tucson this past Saturday. Our very own Jewish community has been victims of similar recent acts of violence/vandalism and empathize with what the Islamic community is going through. We hope that the Islamic Center of Tucson and the entire Muslim community can quickly rebuild and heal with support of many allies. As a society, we should not tolerate hate against any religion.
As Jews, we are commanded lo ta’amod al dam rey’echa—to not stand idly by in the face of violence. We are here for our Muslim friends and neighbors and remain committed partners in working together to combat bias and hate.  We must all stand against hate and bias crimes and strengthen the safety of our communities. 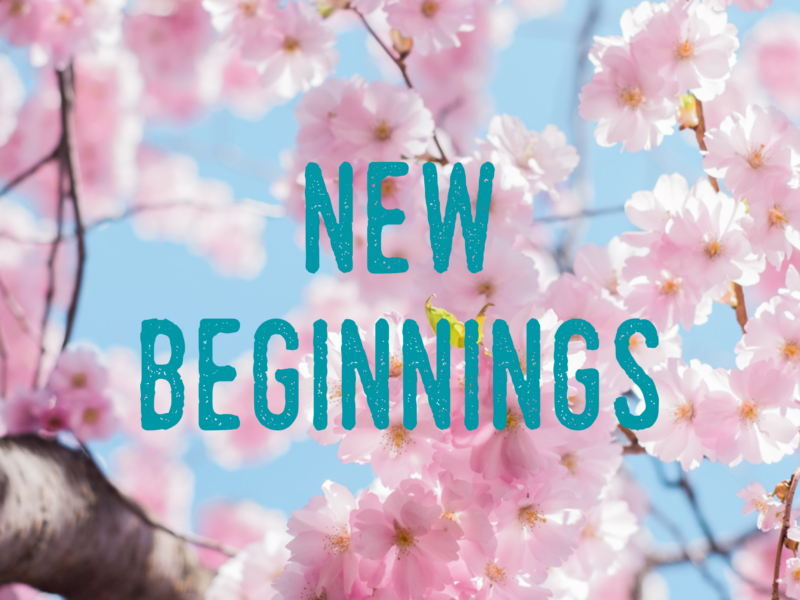 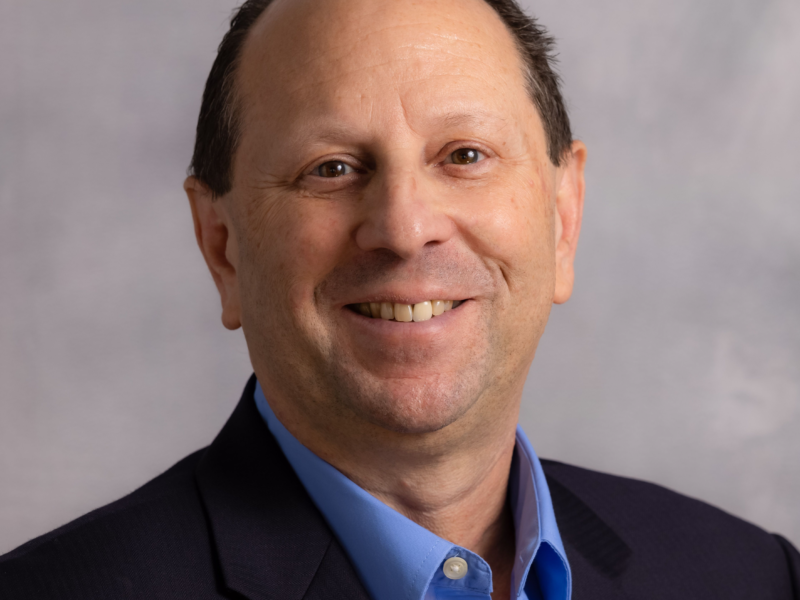 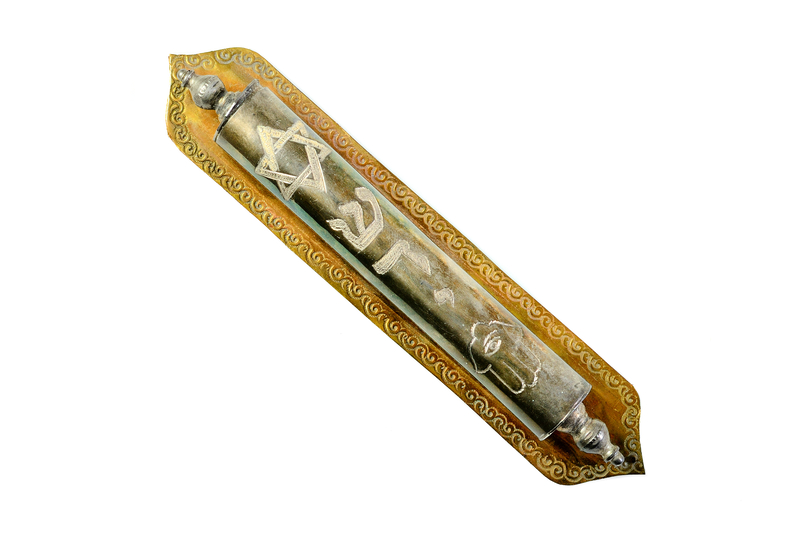