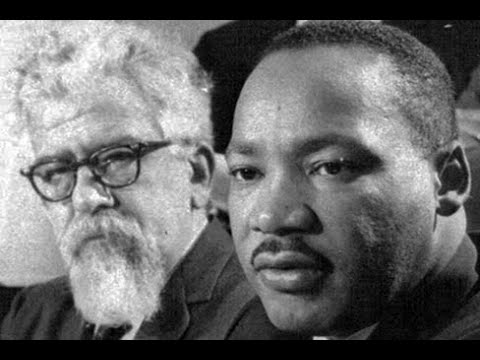 In the last few days, I have seen numerous messages from Jewish communal professionals, Rabbis, synagogues and other Jewish organizations in our community expressing their sadness, concern and even outrage at the events surrounding the murder of George Floyd. As more of these messages appear more seem to follow. It is as though no one or no organization wants to be seen as ignoring the horror of the murder of George Floyd or the havoc that has been unleashed across the nation. I do not for a moment believe that any of these messages are not well-meaning or disingenuous. I believe they come from the hearts of those who are expressing their feelings. But as nice as these messages are what is needed is more action to accompany these public statements. I don’t want these well-meaning messages to be seen like the expressions of “thoughts and prayers” that are sent following so many school shootings. We need more than thoughts and prayers and messages of condolence and sadness.

On March 21, 1965, Rabbi Abraham Joshua Heschel walked arm in arm with Rev. Martin Luther King, Jr. across the Edmund Pettis Bridge from Selma to Montgomery. When he was asked, “Did you find time to pray when you were in Selma?” Heschel responded, ” I prayed with my feet”. Heschel knew and felt at his core that a public statement of support for the civil rights leaders and the marches of predominantly black folks wasn’t enough. He knew and he felt that he needed to heed his own internal call to action. And that is precisely what is needed today.

The Jewish community has known the pain of being marginalized, discriminated against, and murdered just for being who they are. The historical relationship between American Jews and the African American community which was once so strong has been an alliance that has diminished over the years. Now is the time for Jews to step up and show with individual and collective deeds and actions that we are more than sympathetic but we are willing to appear arm and arm with our black brothers and sisters to share their suffering and help bring unity to the need for universal human rights and equality. 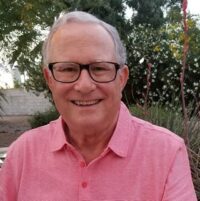 Whatever we do, however we act, wherever we show up we all need to be Heschel today.

Stu Turgel is a broadcaster and nonprofit consultant in Phoenix. 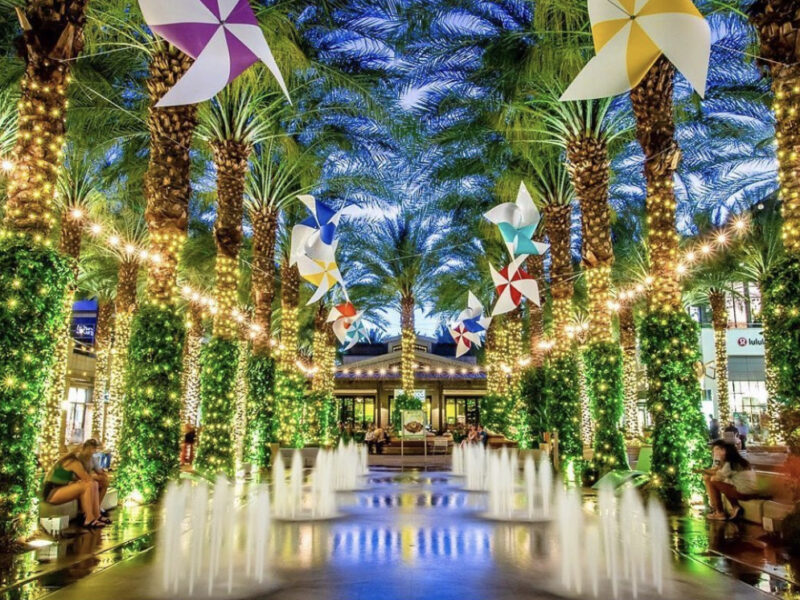 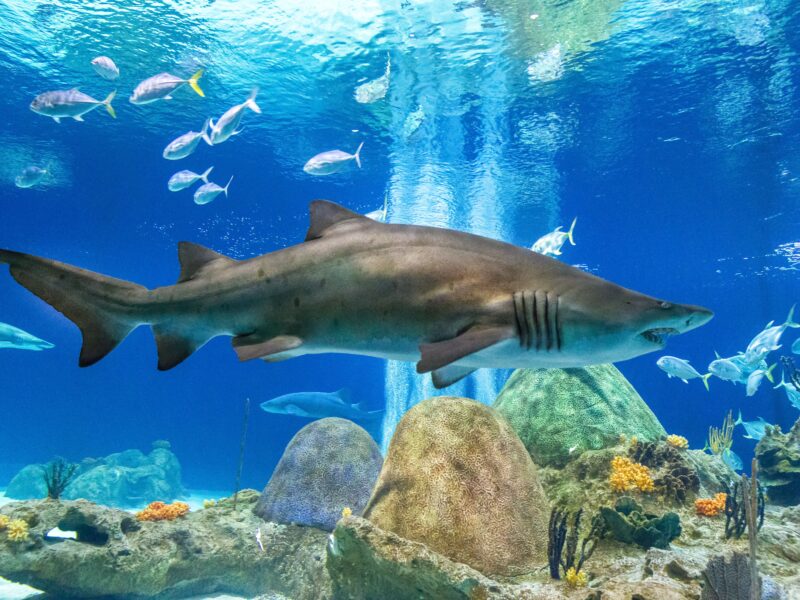 'We All Need to be Heschel Today' has no comments