Photo: Pat and Barry Yellen pose in front of an original Dong Kingman watercolor for an animated musical concept called “The Rock Hobbit,” based on J.R.R. Tolkien’s fantasy works.

When Pat De Lieto met Barry Yellen on Dec. 31, 1963, she was a single mom sharing a flat with her mother in the Bronx. They were set up by a neighbor who worked with Barry.

Pat was a professional dancer at clubs like the Latin Quarter, and Barry was booking bus-and-truck tours for Broadway shows when the two first met at a New Year’s Eve party in Long Island.

“When I first saw Barry, he was wearing a turtleneck sweater and had a pipe,” Pat beams. “He looked so handsome.” “It was love at first sight,” recalls Barry. The next day he told Pat’s neighbor, “I’m going to marry her” and proposed two days later. “She said she’d think about it,” Barry grins.

After he returned from an out-of-town trip, they had a late dinner and immediately started making wedding plans. Barry called Vincent Sardi and said, “I want to get married in your restaurant.” Theirs was the first-ever wedding at Sardi’s – the date was January 24, 1964 – less than a month after they met.

Since that was a civil ceremony, the Yellens decided to celebrate their 12th anniversary under a chuppah at their reform temple in Greenwich Village. Pat was vice president of the sisterhood there, but no one knew she wasn’t Jewish – so she secretly converted. 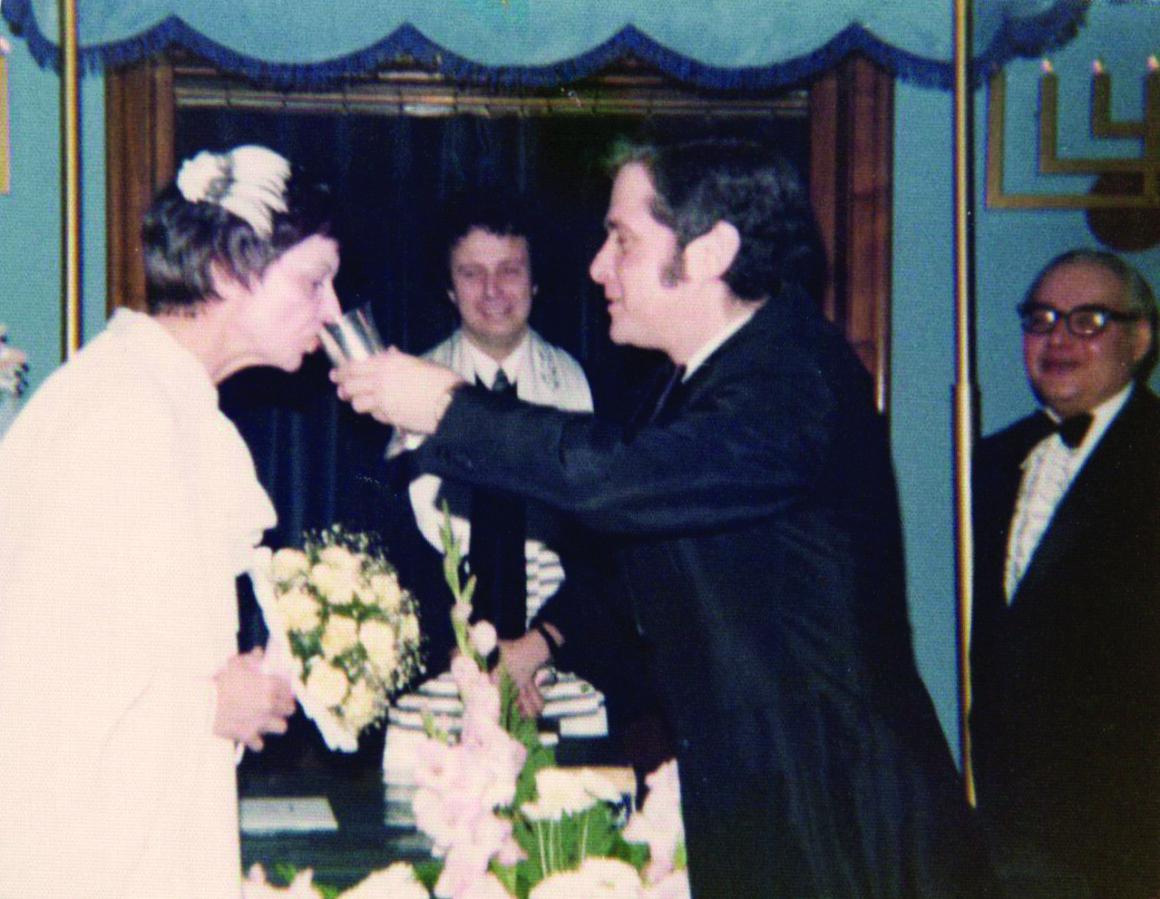 Pat and Barry Yellen celebrated their 12th anniversary in 1976 under the chuppah at The Village Temple in Greenwich Village; Rabbi Dennis Math presided, and Barry’s brother Howard Yellen was best man.

“My mother was Protestant and my father was Catholic,” says Pat. “So, I was brought up Catholic. But after 11 years of marriage to Barry, I converted to Judaism. I took the (conversion) course and he took it with me – Barry had to learn his religion all over again!”

Flashback to 1964. Pat’s daughter Michel was just 7 years old, and Barry wanted to adopt her. His attorney warned them that the presiding judge was very religious. So, they told him she would be brought up Protestant and then promptly moved to Italy.

“The only (English-speaking) school we could get Michel into was a Catholic school,” says Barry. Mother and daughter were interviewed by the head nun at St. Francis International School. She asked, “Mother’s religion?” “Catholic,” says Pat. “Father’s religion?” “Jewish,” says Pat.

When the nun asked, “What religion are you, child?” Michel replied, “What’s religion?” They both laugh.

All roads led to Rome after Barry dubbed an Italian fairytale film into English, and it made it big at the box office stateside. Next, he wanted to produce a children’s movie from scratch. “The Christmas That Almost Wasn’t” was shot, edited and dubbed at Cinecittà Studios. The Yellens even made a cameo.

*SPOILER ALERT* As the story goes, Santa must get a job to pay his rent by midnight on December 24, or there won’t be a Christmas! He lands a job as a department store Santa and Michel (Yellen) is the first child Santa sees who wasn’t nestled all snug in their bed. *SPOILER END*

From New York to Rome to New Hampshire to Tucson and ports in between, the Yellens finally settled in Scottsdale about 10 years ago, but their adventures are far from over. Today they are blessed with grandchildren, a legacy in cancer research endowments (including the Weizmann Institute of Science) and planning a 56th wedding anniversary.

“Everybody said it wouldn’t last,” chuckles Barry. He and Pat laugh out loud again.

Maybe they’re onto something with this laughter business. 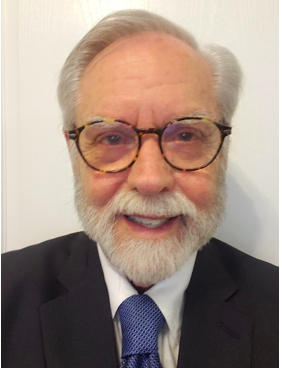 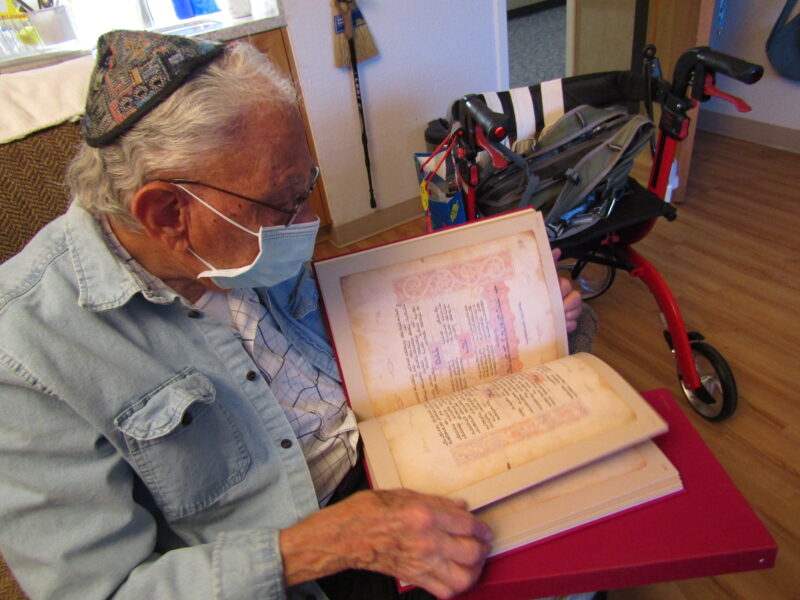