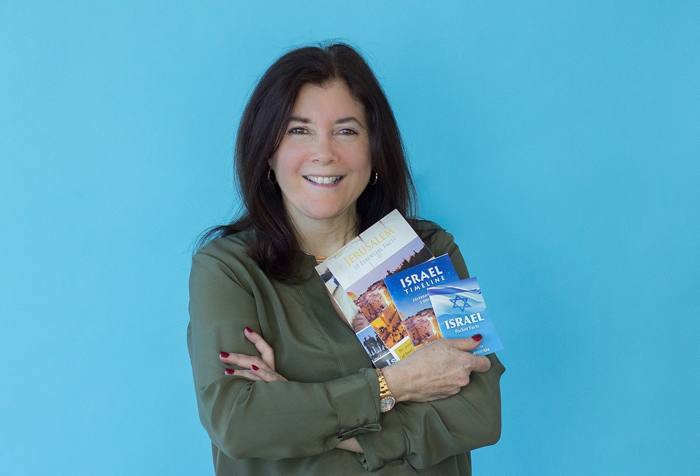 It’s been only 80 years since the Holocaust, and sadly, antisemitism has manifested once again and in increasingly virulent forms. The threats are numerous, including physical violence against Jews. It is evident on college campuses, high schools, communities, social media and even Congress. Unfortunately, one of the biggest challenges we face today is lack of knowledge about this threat, and how to combat it effectively.

Recognizing the critical need for education and action regarding the global rise of antisemitism, community activists Mindy Franklin, Lynn Kahn and Chana Anderson are hosting StandWithUs (SWU) at a community-wide event on March 27 at Congregation Beth Tefillah in Scottsdale at 7 pm. The event is titled “Antisemitism Here and Now: Challenges and Opportunities” features Roz Rothstein, co-founder and CEO of StandWithUs and Carly Gammill, director of SWU’s Center for Combating Antisemitism. They will discuss recent manifestations of anti-Jewish bigotry in the community, on campuses and high schools. In addition, they will address different forms of antisemitism and review ways people can get involved. A Q&A will follow with Roz and Carly.

“Roz delivered a message of defiance and hope at our weekly world-speaker series and it is my privilege to invite you to meet her and Carly Gammill,” states Rabbi Allouche.

Watch an enlightening interview by Congregation Beth Tefillah’s Rabbi Allouche with Roz Rothstein about how SWU is responding​ to the new forms of antisemitism and what you can do HERE.

StandWithUs, which is celebrating its 20th anniversary, is an international nonprofit and non-partisan education organization that combats antisemitism and supports Israel. SWU empowers and inspires students and communities with leadership training and educational programs. It informs through social media, print and digital materials, films, weekly newsletters and missions to Israel.

Event organizers Mindy, Lynn and Chana are clear that, “with the current rise of antisemitism here in our community and across Arizona, evident in our cultural, social and political arenas, the time is now for all Jews to band together to combat the narrative of  anti-Jewish bigotry. Being passive, disregarding hateful words or actions, or hiding one’s religious identity will not make it disappear. It’s time for all Jews to become ‘Jewish Proud & Jewish Strong’ and stand up as a unified force against any and all incidents of antisemitism!”

AZJL profiled StandWithUs on the cover of the April 2018 issue. It included an in-depth interview with Roz about the inception of the organization, its rapid growth and discussed its mission of “education.” Also covered was the impact it is making in Arizona, primarily with students. For example, SWU runs a college Emerson Fellowship and the Kenneth Leventhal High School Internship. Both programs select and train student leaders to expose antisemitism when they see it, and educate and inspire their peers about Israel in their schools and communities.

She states, “Now, more than ever before, the work of StandWithUs is needed to educate and inspire people about Israel, and to fight antisemitism. We are proud of our efforts and growth during these last 20 years. We are thrilled that Mindy, Lynn and Chana are taking proactive steps to fight rising antisemitism, and thank Arizona Jewish Life for their coverage of this critical issue. We look forward to building strong bridges with the Arizona community.”

In addition to being the director of CCA, Carly Gammill serves the StandWithUs Saidoff Legal Department as Counsel for Litigation Strategy.  She is a seasoned constitutional litigator with extensive experience handling matters involving free speech and religious liberties and fighting antisemitism, including anti-Israel, antisemitic campaigns on campuses, in court, and at the United Nations. Carly’s work in combating antisemitism derives in part from her background in the educational field, as well as from a deep personal conviction that the world – including people of all races and religions – cannot afford to stand by silently while the Jewish people are targeted, marginalized, demonized, and harmed.

“As a Christian, I am proud to be counted within the tent of those who love Israel and the Jewish people,” states Carly.  “At StandWithUs, we are in the business of drawing red lines and helping communities and students stand up to anti-Jewish bigotry. This is a time to be clear and strong and grow our network of people of good faith who are opposed to hate in any form.”

Antisemitism Here and Now: Challenges and Opportunities
When: Sunday, March 27 at 7 pm
Where: Congregation Beth Tefillah, 6529 E. Shea Boulevard, Scottsdale
Cost: The event is free. Registration is preferred, but not required. Walk-ins welcome.
Registration: RSVP by March 23 at https://swuandtbt.paperform.co/ 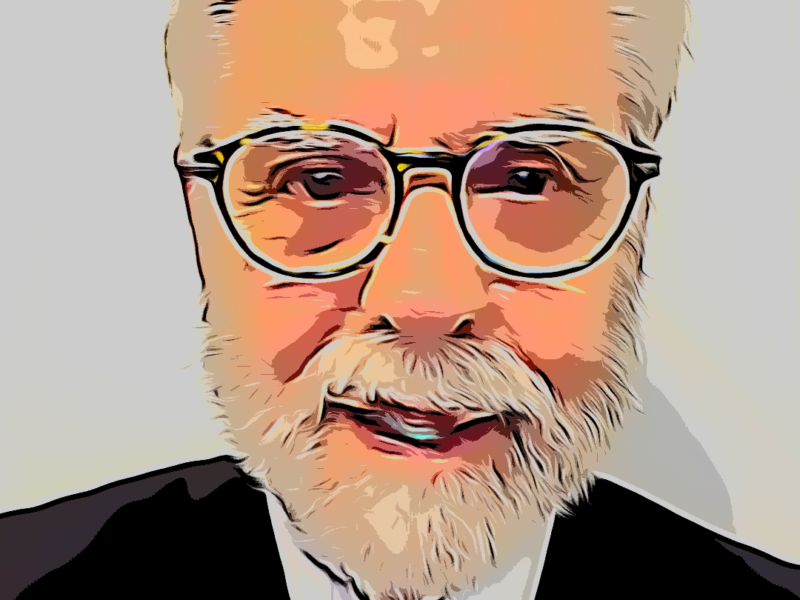 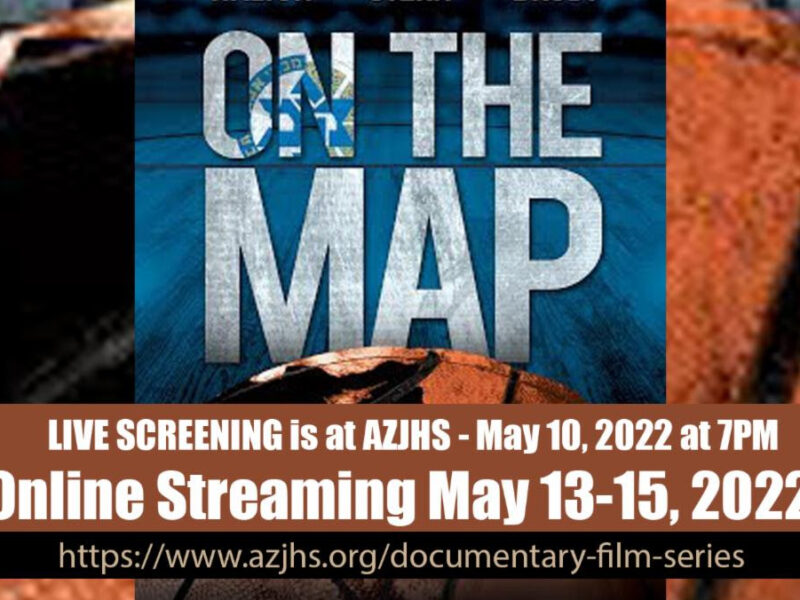 '“Antisemitism Here And Now: Challenges and Opportunities” with StandWithUs' has 1 comment