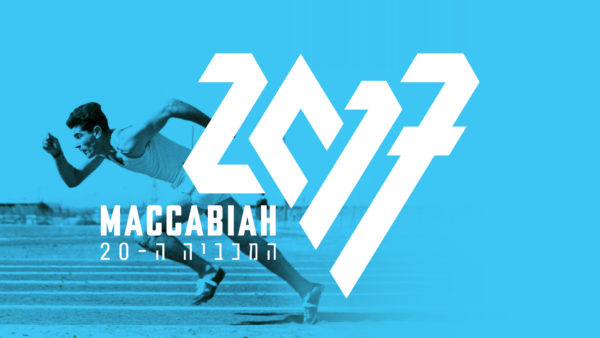 More than 9,000 athletes from 85 countries are expected to participate in the 20th Maccabiah Games in Israel, held July 4-18. The opening ceremony, touted to be the biggest one yet, will be held July 6 at the Teddy Kollek Stadium in Jerusalem. This year the host city is Jerusalem, but venues hosting a variety of sports will be found throughout Israel.

Often called the “Jewish Olympics,” the Maccabiah Games take place in Israel every four years. Athletes will take part in 45 sports and the competition is the world’s third-largest sporting event. There are four categories of competition: youth, open, masters and Paralympic. The games are open to Jewish athletes from around the world and to all Israeli citizens, regardless of their religion.

This year, the United States is sending the most athletes ever (more than 1,100) to the games. There are 17 athletes that will be competing on the U.S. Team who have their roots in Arizona. These athletes are:

Best of luck to all the athletes competing! 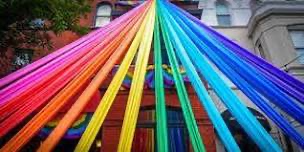 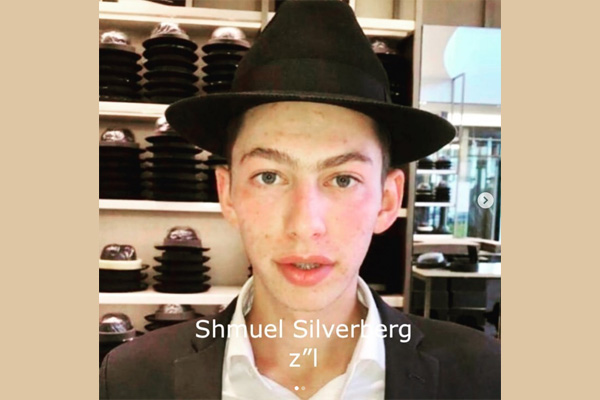 Yeshiva Student Killed Outside of School in Denver