This summer, Arizona audiences will have the opportunity to view some of fashion’s most daring and iconic designs in “Fashion’s Subversives” at Phoenix Art Museum. Spanning the 19th century through today and featuring work by designers such as Yves Saint Laurent, Geoffrey Beene, Giorgio di Sant’Angelo (commonly known as Giorgio Sant’Angelo), Balenciaga, Rudi Gernreich and Paco Rabanne, the exhibition showcases nearly 40 examples of garments and accessories – from the humble denim jean to the scandalous bikini – that broke from culturally accepted norms and forever changed popular fashion and the fashion industry. “Fashion’s Subversives” will be on view from June 5 through Nov. 28, in the museum’s Ellman and Harnett galleries and complements the forthcoming exhibition “Fearless Fashion: Rudi Gernreich,” which will be on exhibit from April 7 through Sept. 26.

“We are excited to present ‘Fashion’s Subversives’ to our audiences,” says Tim Rodgers, Ph.D., the Museum’s Sybil Harrington director and CEO. “This exhibition, presented in conversation with ‘Fearless Fashion: Rudi Gernreich,’ examines the history of garments and their designers who bucked tradition. These stories, of artists who used their craft to challenge societal norms that limited self-expression, will surely resonate with current conversations about what’s beautiful and possible.”

“Fearless Fashion: Rudi Gernreich” explores the significant social and cultural impact of the work of Rudolph “Rudi” Gernreich (1922–1985) through more than 80 ensembles and a collection of original sketches, letters, personal papers, photographs, press clippings and newly filmed oral histories. The acclaimed designer is best known for innovative and body-positive creations such as the “monokini” topless swimsuit, the thong, unisex clothing and pantsuits for women. 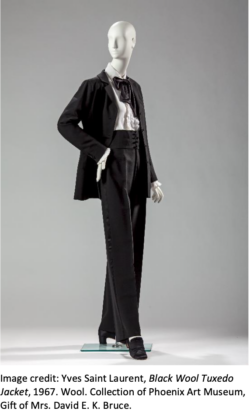 Born in 1922 in Vienna, Austria, Gernreich, who was Jewish, fled Nazi oppression as a teen and immigrated to Los Angeles, where he continued to face discrimination. He eventually found a safe haven in the performing arts community and the gay rights movement, which drove him to seek social change and promote a truer expression of self through fashion design. Gernreich was propelled to fame when he launched his “monokini” design. He continued to create trailblazing designs throughout his career that illustrated his dedication to inclusivity, non-conformity and liberation.

Created as a complementary exhibition to “Fearless Fashion: Rudi Gernreich,” “Fashion’s Subversives” amplifies the concepts of revolution, resistance and authenticity captured in the retrospective of Gernreich’s life and work, which is organized and circulated by the Skirball Cultural Center, Los Angeles. Much like Gernreich’s own brave and audacious designs, the ensembles in “Fashion’s Subversives” changed contemporary fashion not only on the runway, but in real life.

“’Fashion’s Subversives’ is very much born from the energy of ‘Fearless Fashion: Rudi Gernreich,’” says Helen Jean, the museum’s Jacquie Dorrance curator of fashion design, who curated the exhibition. “These designers thumbed their noses at the idea of conforming to traditional standards of popular fashion and were uninterested in anticipating the newest trends. Instead, they sought to create something entirely new, something that people had never seen before, and this exhibition celebrates those moments of going against the grain in big and small ways to challenge long-held views of propriety, beauty, and taste.”

Jean organized the exhibition’s ensembles and accessories into sections based on the subversive ideals they embody. Works by designers who prioritized utilitarian function and comfort, including jumpsuits by Gernreich, Diane von Furstenberg, and Geoffrey Beene, contrast with garments by those who departed from the use of traditional fabrics and materials to create dresses made of chainmail, plastic discs, and, like Giorgio di Sant’Angelo, Lycra. A 1968 dress made of the stretch fabric by di Sant’Angelo hugs the body of its mannequin in, what was then, a scandalous celebration of the human form.

Additionally, miniskirts and hot pants from the 1960s and 1970s and bathing suits that scandalized the beaches from the 19th century through the birth of the bikini after World War II, including iconic versions by Emilio Pucci and Rudi Gernreich, address the complicated subject of modesty. The exhibition also explores the histories of denim jeans as a symbol of 1950s youth culture; designs such as Chanel’s little black dress and the advent of costume jewelry, which undermined the socioeconomic hierarchy of the industry by making versatile, stylish and expensive-looking clothing and accessories affordable for the masses; and various ensembles that, in their time, transcended accepted gender norms, including Yves Saint Laurent’s 1967 smoking suit – the first tailored tuxedo suit for women.

For more information on both exhibits, visit phxart.org. 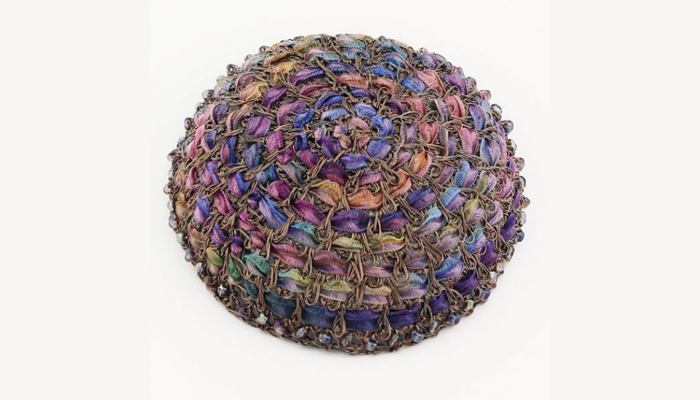 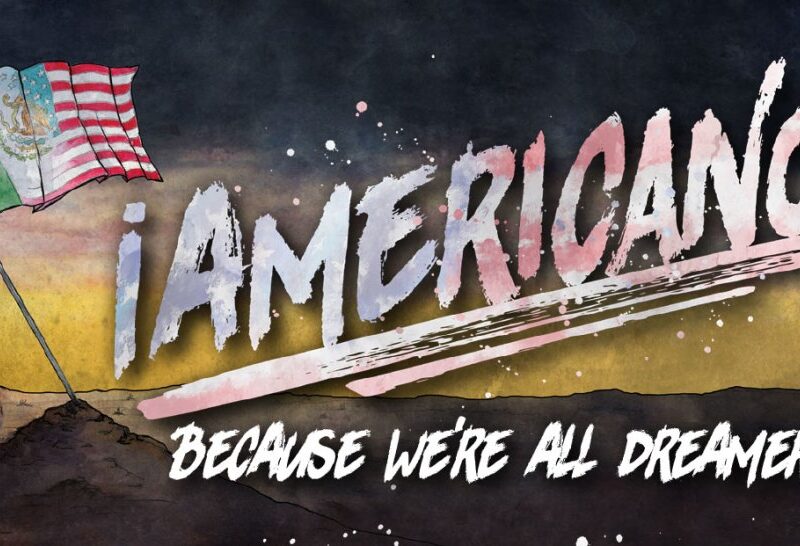