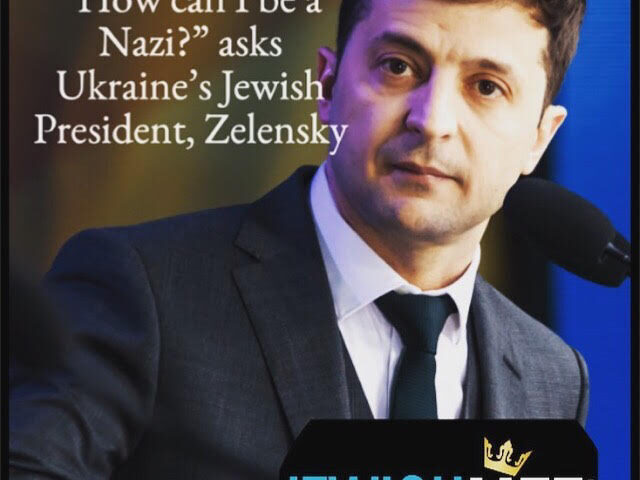 As the Russian military pushes ahead with its offensive on Ukraine, Ukraine’s president, Vladimir Zelensky tells European leaders that “it might be the last time you see me alive.”  Zelensky informed the leaders that he would remain in Kyiv and would keep his family in Ukraine.  As reported in the Insider, he stated, “I stay in the capital, I stay with my people. During the day, I held dozens of international talks, directly managed our country. And I will stay in the capital,” Zelensky said. “My family is also in Ukraine. My children are also in Ukraine. My family is not traitors. They are the citizens of Ukraine. But I have no right to say where they are now.” President Zelensky continued by acknowledging that he is the number one target of Russia and that his family is number two.

Ukrainian President, Vladimir Zelensky also responded to Putin’s claim that Russia is on a mission of “denazification” of Ukraine, by asking, “How can I be a nazi?” President Zelensky is a proud Jew and is fighting for the literal future of the citizens of Ukraine.  Despite its blemished history, Ukraine today is not a  hotbed of anti-Semitism. In fact, in 2019 when  Jewish prime minister, Volodymyr Groysman was in office,  and President Zelensky was sworn in, Ukraine was the only country outside of Israel where the heads of state and government were Jewish.

Steven Pifer, a former US ambassador to Ukraine, tweeted, “In his attempt to justify the unjustifiable, Russia’s assault on Ukraine, Putin referred to a fictional genocide and set a goal of ‘denazification of Ukraine”, a country that overwhelmingly elected a Jewish president.” 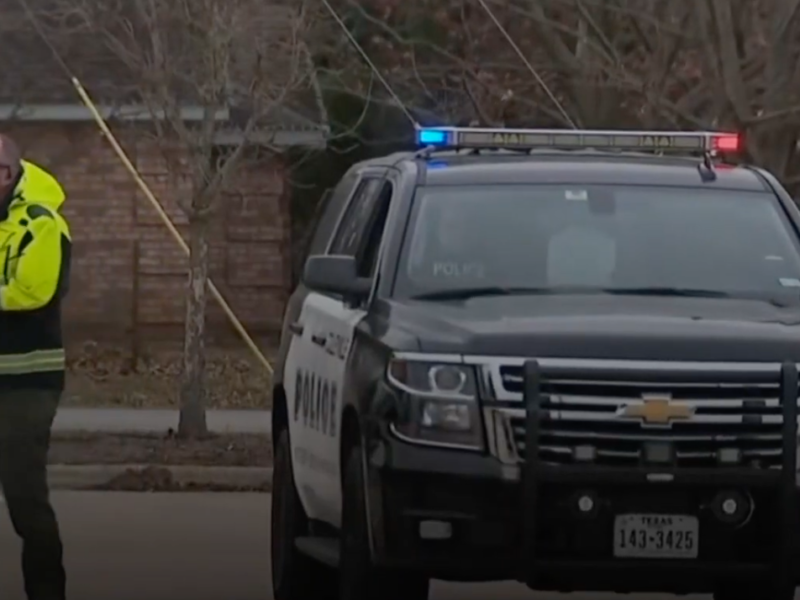 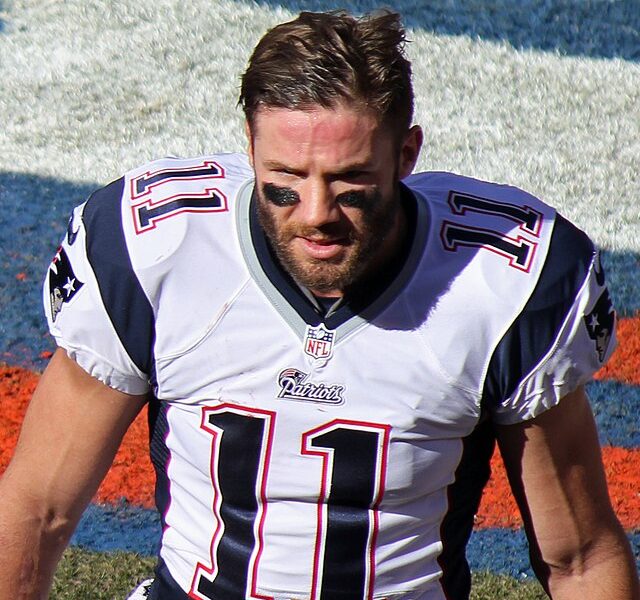 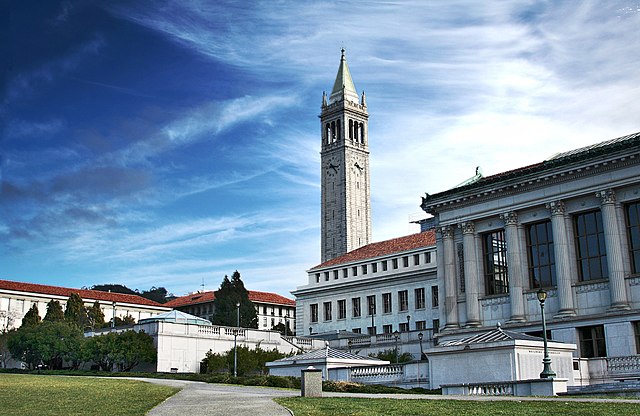